The Condor Defense system has developed customized unarmed solution for personnel operating in the transportation networks. Our tactics and techniques are surgically built for responding to incidents which involve large concentration of people, numerous obstacles, areas in which the detection of the terrorist is difficult, and areas where movement is limited. 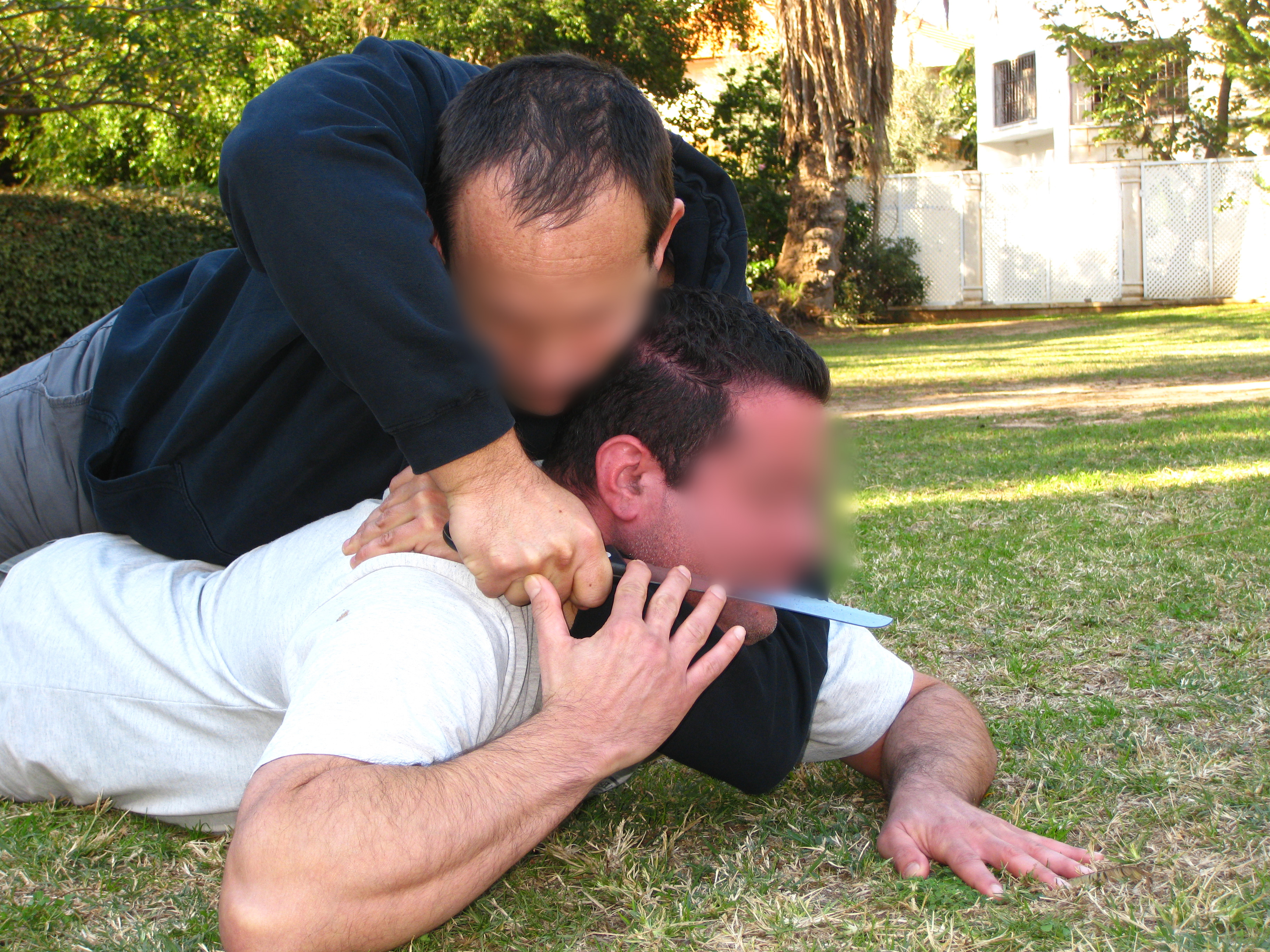 In addition, the Condor Defense System is the only system in the world that trains under the most rigorous physical and technical intensity levels. We are the only system that works against multiple opponents in extreme arena.  Our services include but are not limited to: