Condor offers services for creating a crisis management team that has a multidisciplinary task. We understand the mechanisms inherent to a crisis, its impact on the company and irreversible damage that could evolve. 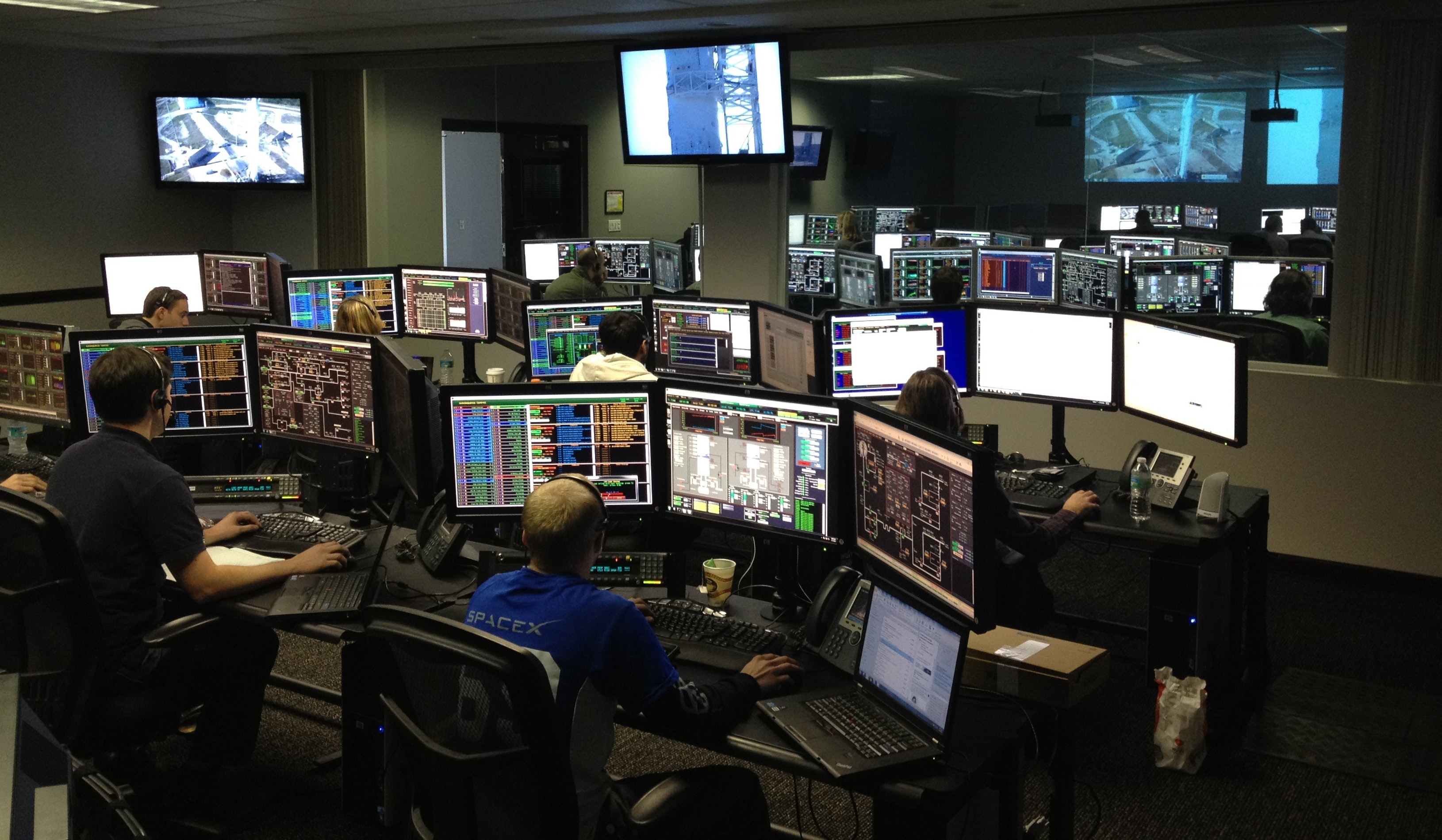 As a result, we have created crisis teams that serve as an assisting force to the security department and assist the clients and personnel in the management of a crisis from its initial phase until recovery is initiated.

The service has been structured to include active shooter scenarios, an explosion, a suicide bomber or an integrated scenario which may include a combined attack. We understand that in order to survive and limit casualties in such scenarios, applying a lock down or following the run, hide, fight pillars is limited. As a result we have conducted training in the following areas:

Response mechanisms to a crisis during the critical phase - the initial minutes- specific to a terror attack, active shooter, explosion and integrated attack

The division of roles in a crisis

The use of specific equipment- the creation of an operational kit

Our program will also include the implementation of the post crisis procedure, including all the post crisis aspects that are required to be performed by the crisis team and all the respecting functions. In addition, 20 members of the “Crisis Team” that will have passed all the previous crisis and post crisis training will go through a Team Leader Qualification.

We also conduct short briefing to staff in different departments in order to increase their awareness, report any suspicious behavior and know what to look for so that it can be communicated to the security department.